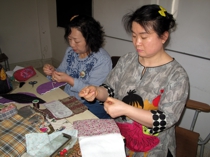 A five days Patch Work and Quilting workshop was started on 23rd February, 2017 in which a team of seven South Korean Instructors trained our students voluntarily. At the end of the workshop the instructors were awarded with a certificate of appreciation by Mr. Valy Tariq Rangoonwala and Mr. Saeed Mirza. The students were also present at this occasion. 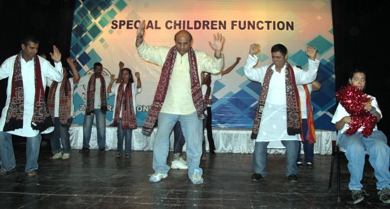 The Special Children Function was held on 22nd February 2017 in which 300 Special Students along with their teachers from various schools participated. They presented Tables, and skits and sang National Songs. At the end of the function, lunch was served to all students. 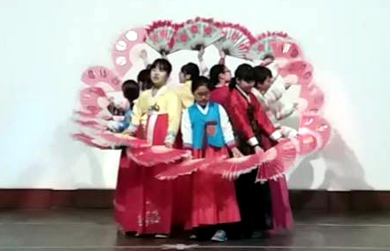 South Korean students visited Rangoonwala Centre on 23rd January, 2017 on a cultural exchange program under Hi-Friends Association, S. Korea. 50 girls and boys along with 15 teachers presented the Korean traditional dance, skits and songs.
The Rangoonwala Centre invited the students of VM Public School and The Educators to attend the event. Almost 100 students of these schools attended. At the end of the program all students had group discussions and informed each other about their culture and country. 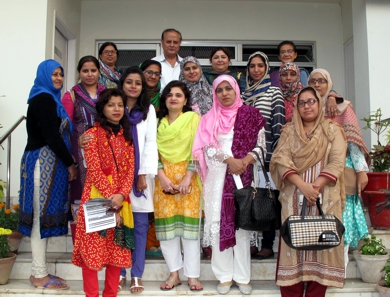 Teachers of FESF Hyderabad Centre visited Rangoonwala Centre on6th January, 2017. They were shown every department of the Centre and informed in detail their function . At the end they were served light refreshments. 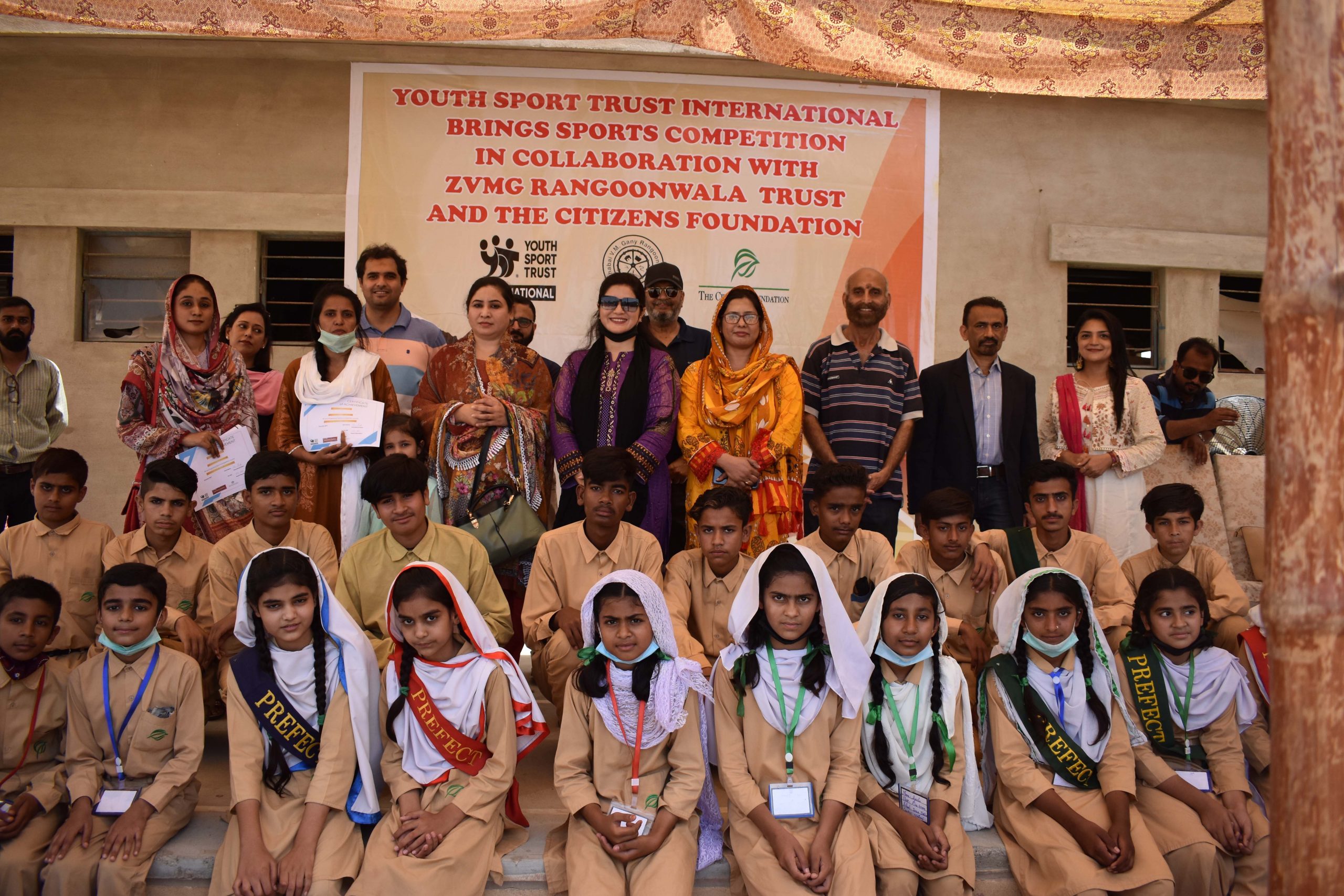 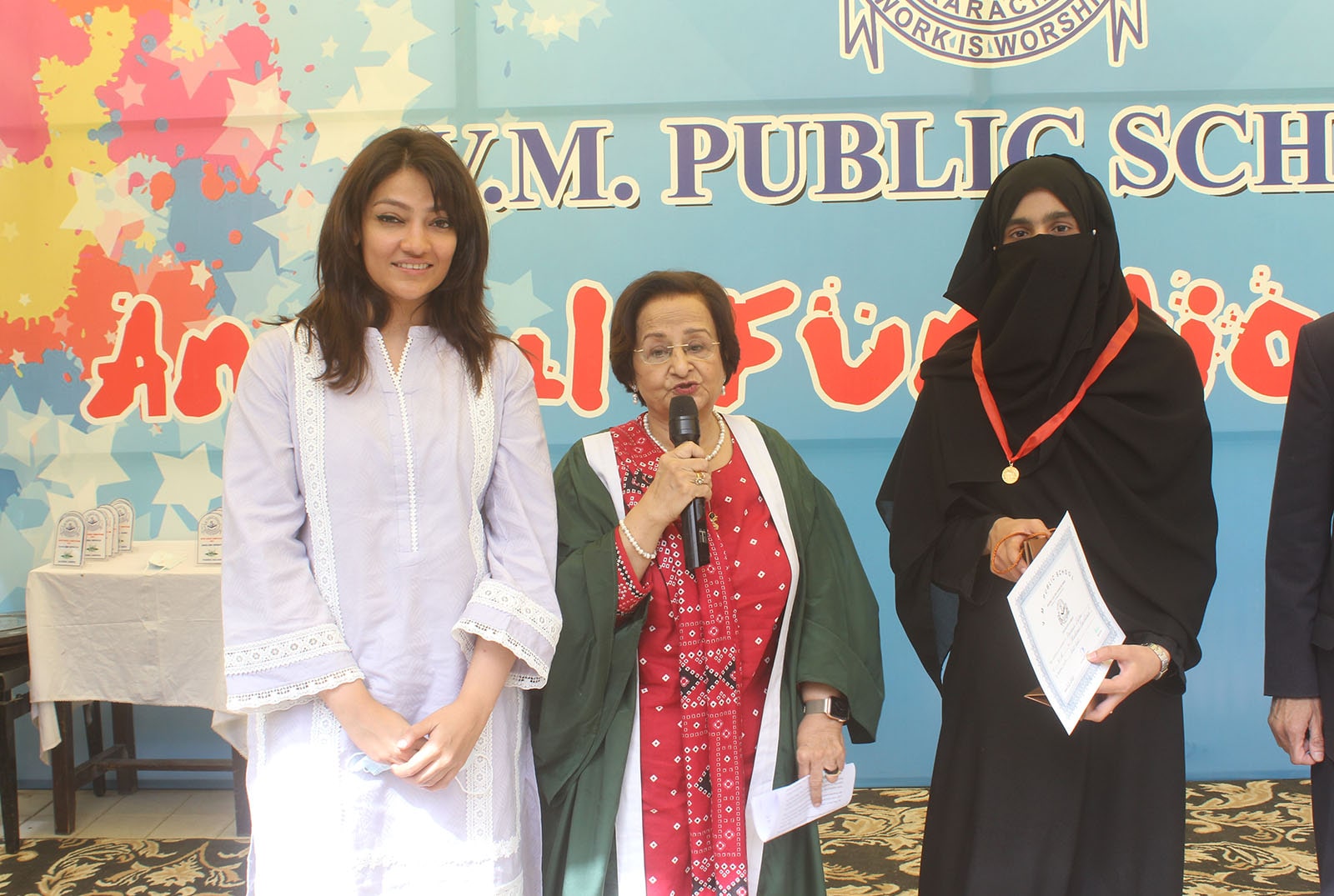 VM Public School Annual Function was celebrated on 3rd February 2022. All the participants along with their parents and the guests are invited in the Function. The Chief Guest for the function was Mr. Tahir Zaman who is a renowned Educationist.
Prize distribution ceremony was held to honour the position holders in the Board Exams. 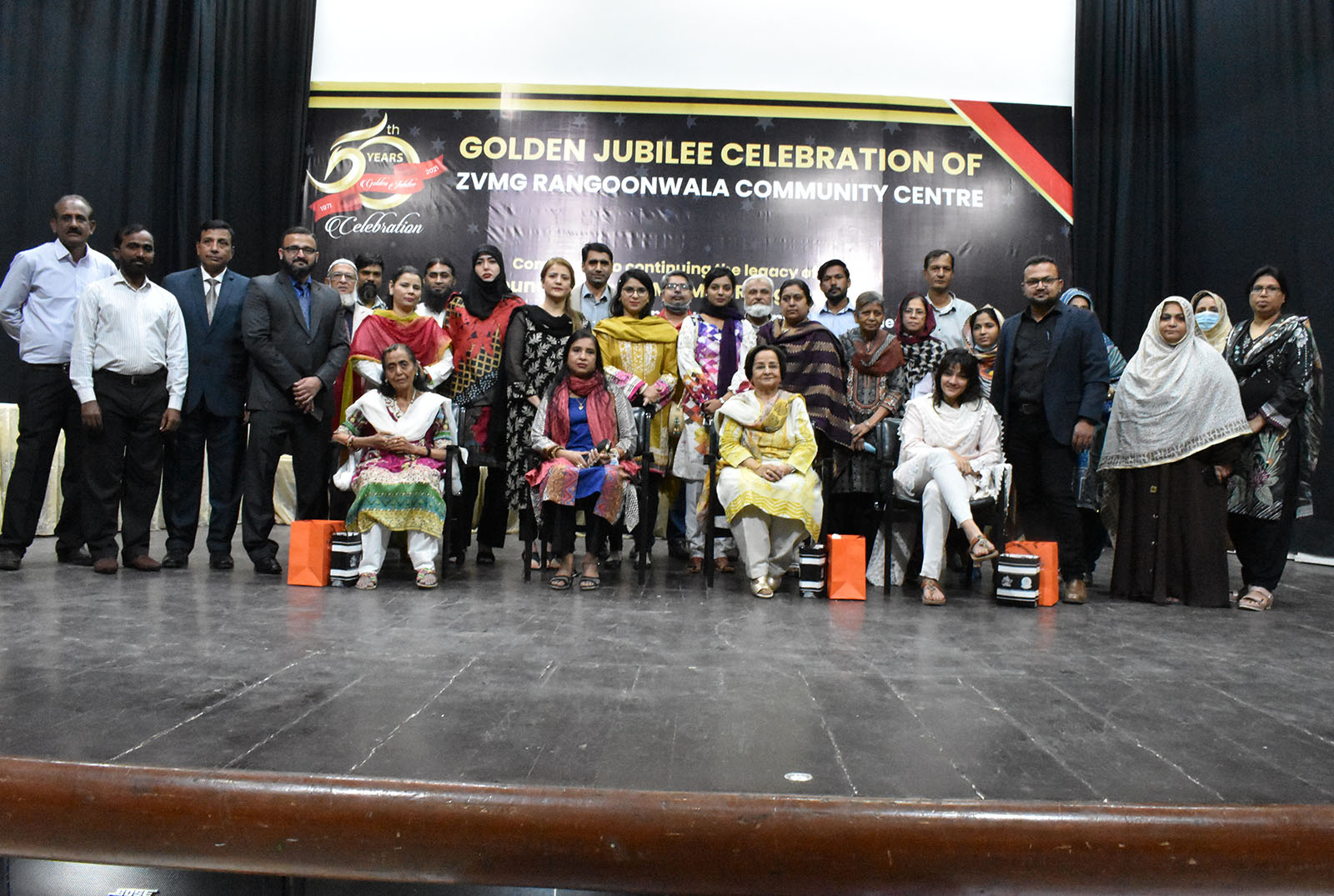 To commemorate the 50th Anniversary of ZVMG Rangoonwala Community Centre a special 10 day event was organized. It was attended by major brands as well as small businesses who participated in different activities including cooking, baking, painting and make-up competitions. Attendees also enjoyed different cuisines at various food stalls.

At the end of the event, an glittering award ceremony was held to honour the work of the employees of Rangoonwala Community Centre.

The Trust subsidizes its own projects. These includes primary and secondary schooling, a community Centre, a vocational training centre, a primary healthcare facility and an arts gallery. Moreover, a great emphasis is placed on financially assisting other institutions with similar objectives to the Trust.

The Trust seeks to encourage and support individuals and institutions constrained by the lack of financial resources to achieve their goals in the fields of health, education and arts. 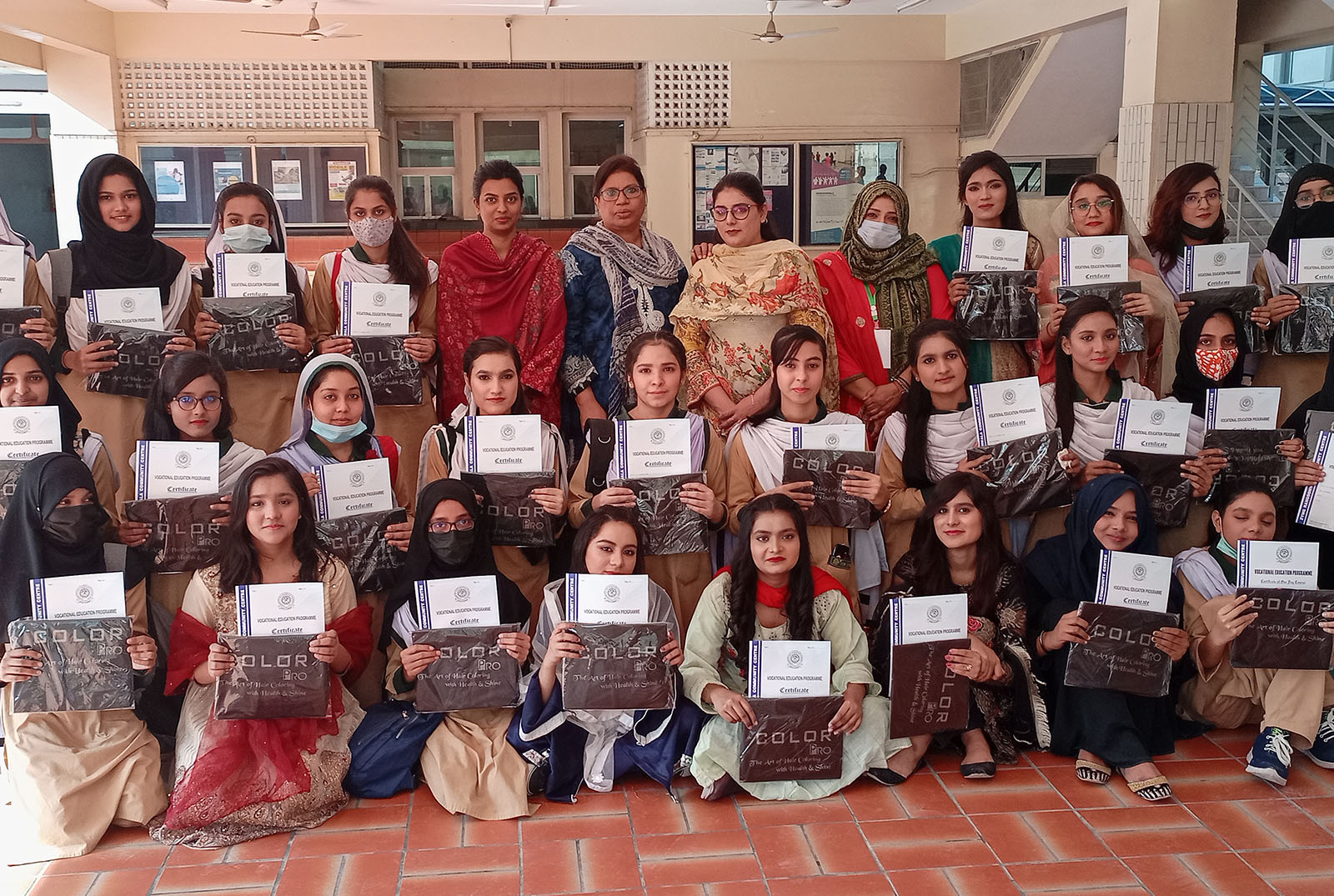 The Citizen Foundation in collaboration with ZVMG Rangoonwala trust celebrated their Annual Function by taking cooking and grooming classes at Rangoonwala Community Centre.